Vauxhall: How do you speak British? 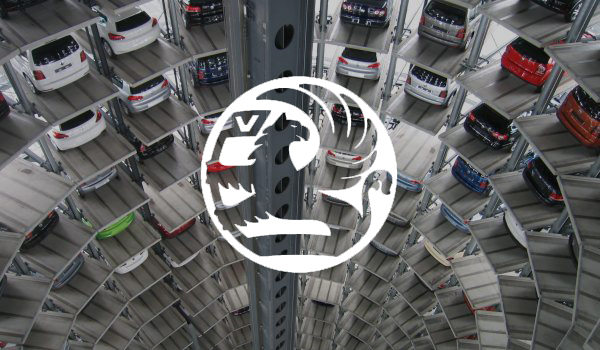 There are 65 million people in Britain, all of whom speak differently. So, how does a thoroughly British brand speak “British”?

Simon Oldfield, the CMO of Vauxhall, knew that the people working for Vauxhall lived in the same country, driving down the same roads as their target customers. But strangely, the research showed that potential customers didn’t feel that the brand was relevant to them, and this was hurting their sales. He asked Verbal Identity to define Vauxhall’s brand voice.

Your voice should tell people who you are

We found that, because Vauxhall didn’t have a clear definition of its brand voice, and the particular type of “Britishness” hadn’t been agreed on, people were being asked to translate material that had been developed at the European HQ in Germany.

We knew that we had to define Vauxhall’s brand voice, and its particular we had to define the brand’s version of Britishness…and do it in a way which showed its parent company the value of allowing Vauxhall to speak for itself.

How do you write rules for funny?

One of the elements of Britishness we had to tackle was humour. Humour is culturally sensitive, so it’s not easy to explain it to people from other countries.

British humour also has a huge range: it can mean anything from Monty Python to Richard Whiteley to Frankie Boyle. And we weren’t about to recommend surrealism, ‘ooh-err vicar’ jokes or violently opinionated political discourse.

So, we researched contemporary British humour online, on TV and by reading various academic papers. We distilled all the humour that felt right for the brand into a simple set of 3 rules for Vauxhall’s humour, and 3 places you might look for inspiration.

These formed part of the verbal identity document we prepared for the writing teams.

We asked Verbal Identity to lead us through a process to define and in-bed a new style and tonality to our language as part of a comprehensive Brand review. What was impressive was the way they created an inclusive process, gaining input and insight from across the business and by doing this creating ownership and buy-in in all areas.