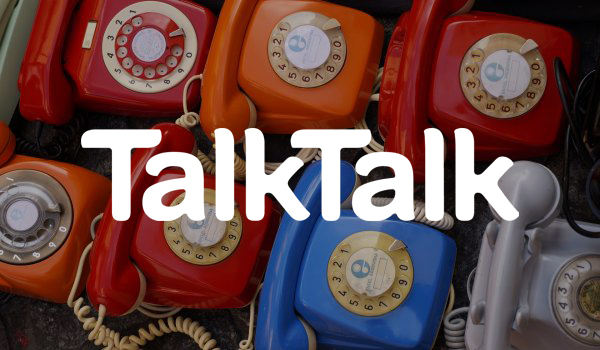 Avoiding anti-social media. How a conversation strategy led to a 141% improvement in sentiment.

TalkTalk is one of the UK’s ‘big 4’ broadband suppliers with over 2 million customers, but was receiving overwhelmingly hostile comments on its Facebook page from its customers.

We were asked by one of the Directors whether our understanding of linguistics could help.

Which is the right conversation for your brand?

The truth is, when you have over 2 million installed users, as many as a 1000 people each day may be unhappy with their service: maybe the link is broken. Maybe the dog ate their router. But you can never win the Service conversation, because tomorrow there’ll be another 1000 people who’ve Hoovered too hard.

And the problem is, happy customers are the majority but they feel reluctant to share their happy comments when the theme of the conversation is overwhelmingly unhappy.

Our insight was that social media is what’s S-A-I-D about you: Service is the first stop, but as it’s a subject you can never win, you’re better handling Service enquiries offline and instead, talk about subjects which gain you Advocacy.
But best of all, it’s good to be in a conversation where you’re sharing Innovation stories, because that’s as far away from the daily service issues as you can get.

And all this depends on Dialogue.

Our copywriters and planners designed engaging content which was specifically designed to stimulate conversations around what we can all do with the wonderful internet (which TalkTalk provide).