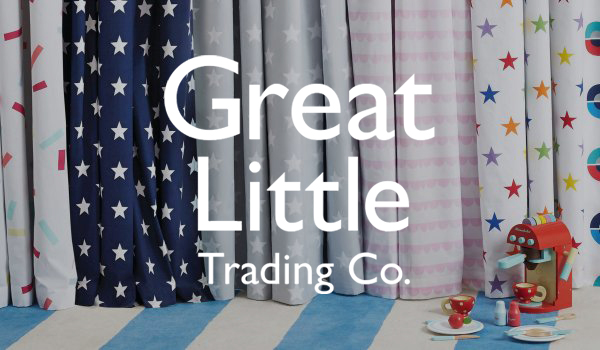 Jamie Reeve, the CEO of GLTC, realised that his company had gone through profound change since he’d taken control seven years previously. He now needed to reframe his company’s brand strategy.

If you’ve visited the home of a well-to-do friend with children in London, you’ve probably seen some of GLTC’s products. They’ve been selling (via catalogue) children’s premium furniture, home and bedroomware since the pre-internet era.

When they approached Verbal Identity in 2015 the challenge wasn’t just that their routes to market had matured: they were solidly selling through e-comm and were also about to move into bricks and mortar. But there was an equally profound challenge to their sense of identity: they no longer sourced other people’s products. Instead GLTC now design everything they sell.

The brand strategy was in urgent need of an update.

And as with all companies, this new IP had to be captured in words.

We have developed our own linguistic methodology, and we used this to map responses in interviews with customers and the team. In parallel, we also conducted a competitive market review to understand developing trends in the market.

We were able to strip away what surrounded the current brand positioning and discover what was still driving the brand’s value proposition.

The focus of the brand has moved to highlight their credibility in design, and the value this adds to the consumer.

This clarity of focus also helped us work with the management team to define the strands of GLTC’s DNA and to create a new “Billion Dollar Line”: something which simply and emotively reminds everyone what’s great about GLTC.

In addition, Jamie has asked Verbal Identity to prepare key hero copy for the brand.

GLTC’s first ever retail store opens in the Spring of 2016. The key work Verbal Identity has done with the management team has guided the design and the role of the retail space.

Our work became the springboard for a new brand definition.

It has also been used to drive a culture change programme.