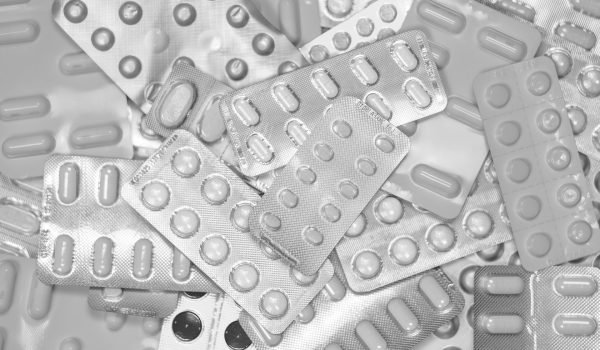 By the time you walk into a sales pitch, the potential client already thinks they know what you’re selling. Especially if you’ve been selling them a commodity product for a number of years. So, what happens when you want to sell them a product with a new, unique ingredient?

The CEO and leadership team of this pharma company were leading a 100-year old startup: their company had been selling pharmaceutical ingredients since the 1800s, but their R & D team had now developed a new, potent ‘accelerator’. They realised they needed to get their story absolutely straight, and focus on the benefits to the buyer, not just the features.

They approached Verbal Identity and asked us to help them re-position their company in the minds of the CEOs of the large consumer-facing pharmas they’d be selling to.

The ‘startup’ had another challenge to overcome: they struggled in sales meetings because the buyers sitting opposite them thought they were meeting representatives from the parent company, a well-known global industrial company, selling commoditised ingredients by the barrel. The only discussion the buyers were ready to listen to was one about price.

As we worked with our client team, we all began to realise that what they were offering the consumer-facing pharma was actually the opportunity to create an entirely new category of product.

If you want to be seen as different, talk differently

Where previously the startup had been branded using the same processes and ways of doing things as its parent company, we reframed the way they talked about themselves by looking at the types of stories that disruptive startups tell: in particular, how can language create the ‘shape’ and ‘dynamics’ of a whole new category in the mind of the consumer.

We identified the most effective narrative archetype for our client and redrafted their sales materials (pre-meeting, in-meeting and post-meeting) based on this. We then worked with the team on how to implement the new narrative through their company.

When an ex-Board Member of a large pharma company heard the rewritten presentation, he offered to invest in the company immediately. The next round of sales meetings will begin in the next few months…