Mobispot: How language helps you pivot from B2C to B2B 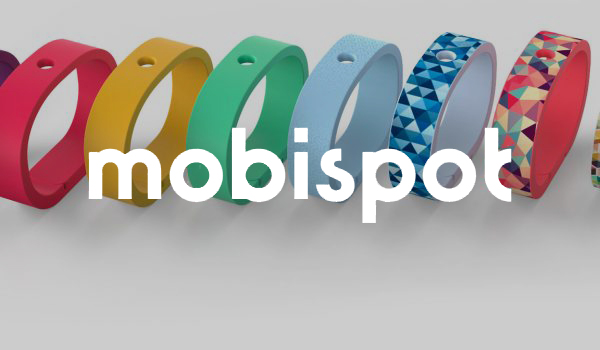 Industry: Tech
Size: Mid-Tier
Challenge: Create a value proposition for a brand that has pivoted from B2C to B2B.

In 2013 Near Field Communications (NFC) was ready to move from being a research project to being  a part of  everybody’s lives:  1 billion smart phones were due to be sold that year.

The Russian technology firm Mobispot had developed innovative materials and designs that would make NFC wearable. They initially believed that their target market was teenagers eager to share their digital information through fashionable, wearable technology.

But CEO Ilya Radaev quickly realized that smartphone apps had already begun to take ownership of the teenage file-sharing market and so he needed to identify a new target market – and do it quickly.

Ilya called on us to help answer the burning question: What do you do if your technology is good, but not for the market you first imagined?

With speed being of the essence, we immediately organized a one-day accelerated workshop with Mobispot’s key business leaders and financial backers.

Working together, we quickly came to the conclusion that it would be the business community who’d welcome Mobispot’s functional benefits such as wallet-less payments, secure ID and access control.

Then, in less than two weeks, we changed the brand identity, and developed new brand values which were true to the origins of the company but also connected with the business market.

The teen market is interested in nicely-designed technology; the corporate market is concerned first with obvious functionality.

We focused the new  brand values on trust, reliability and security.

We generated a set of verbal identity guidelines which gave Mobispot ‘territory ownership’: Mobispot was able to command presence and claim ownership of a significant slice of the corporate market.

Mobispot was the star of two recent expos and has now launched successfully into the b2c world, its corporate client base extends across Russia, Singapore and Taiwan.