GLTC: It’s not enough to change the strategy. You have to change your culture to match your strategy. 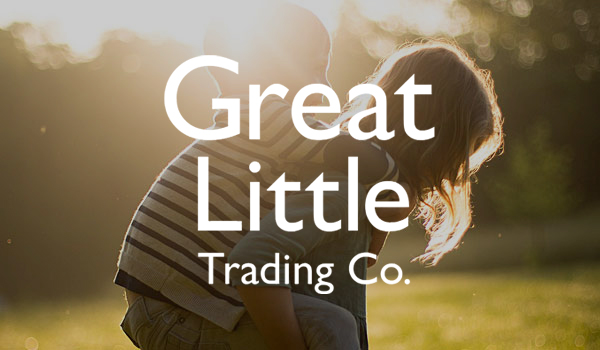 Industry: Retail
Size: SME
Challenge: Redefine the brand and voice after a move to omnichannel

Jamie Reeve is the CEO of GLTC, the premium retailer of children’s furniture, homeware and bedroomware. In 2015, he asked Verbal Identity to reframe his company’s brand strategy but he also realised that a strategy on its own is not enough – the extra value comes when the internal culture of a company is aligned with the strategy.

We had interviewed all the key members of the GLTC leadership team in the early stages of the work and were quickly able to create a culture change programme.

The advantage of our linguistics-based methodology is that it not only reveals attitudes towards a brand, but paying close attention to the brand team’s choice of words surfaced their hidden beliefs.

One Leader. Several Champions of Change

GLTC is a ‘big on the outside, not so big on the inside’ company. It does not have a dedicated internal comms team or HR board.

The obvious person to change a company’s culture is the CEO. But that’s rarely the best person.

The people closest each day to any changes in behaviour are the heads of department.

We worked with the CEO to make the heads of department the ‘champions of change’.

The first crucial step was to make sure the heads of departments didn’t just know the new brand strategy, they had absorbed it, and were ready to teach others. Any small differences at this stage would be magnified and harder to undo later on. We ran a structured workshop which used a lot of play sessions and asked the heads of department to start compiling their own scrapbooks of images.

To follow, we devised a range of exercises for the heads of department to use with their own team.

This was accompanied by activation of the new brand strategy with internal comms and installations around the company.

Better than we can say it
GLTC’s first ever retail store opens in the Spring of 2016. The key work Verbal Identity has done with the management team has guided the design and the role of the retail space.

Our work has also guided a new social media strategy.