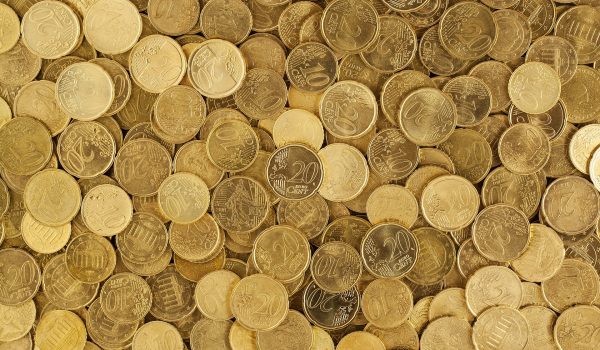 How do you use language to launch a new global currency?

It’s not easy to convince customers to trust an 18 month-old startup with £10million of their own money. Not easy, but possible – if you use the right language.

The founders of Glint believed that banks weren’t entirely trustworthy. They wanted to create an alternative currency system, backed by gold. They had the financial products ready. Now, they needed to go to market.

Without grandiose headquarters in the city, or a $$$m media spend, or an established heritage to draw on, they knew that their brand’s language was a powerful tool to help create a new vision of money in the mind of their customers. So they called us.

Post-2008, the perceived irresponsibility of the banking sector, the volatility of the currency markets and the impact of political instability on the value of money had eroded consumer trust in the financial system. But most of us were still tied to it. People just accepted it as something that couldn’t be changed, a habit that couldn’t be broken.

Glint had created an alternative: a range of financial services underpinned by a groundbreaking technology and backed by the world’s most stable currency – gold.

Now they needed consumers to choose Glint over banks. But the tech was too complicated for people to really understand. And anyway, we knew that, other than a handful of early adopters, most consumers don’t choose to trust code. What most consumers choose to trust is your brand, and the story you’re telling. So, we began looking for narrative templates.

Tesla and Uber aren’t selling products – they’re selling purpose. Reading Rand and Orwell, we noticed that the most persuasive political writers don’t sell us ideas, they sell us dreams or nightmares.

We incorporated these insights into the brand platform that we built for Glint (the brand’s positioning, ads, mission statement and hero copy for the website), by focusing on the new social reality that Glint wanted to create

Just as Tesla isn’t about cars, it’s about a sustainable future. So, Glint isn’t about an app or a credit card. It’s about creating a fair, sustainable, global currency that gives consumers more control over their money – a credible alternative to a dystopian financial system.

Glint, the new global currency, has just launched its beta program. Of course it received plenty of coverage from tech publications like TechCrunch but, more significantly, it was also featured in established financial publications and newspapers like The FT, The Times, Bloomberg, CNBC, City A.M and The Motley.