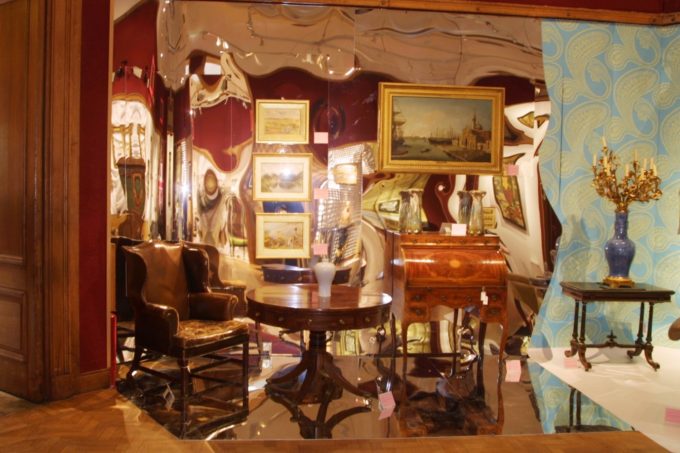 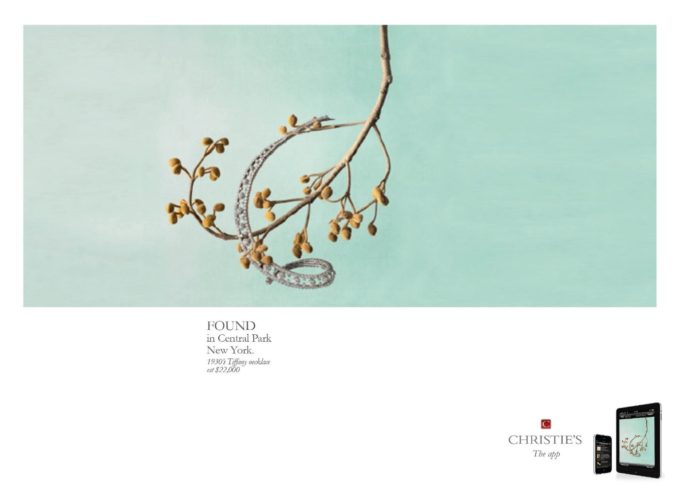 Working with the world’s most prestigious auction house

Verbal Identity’s founder, Chris West, has worked with different leadership and management teams at Christie’s since 2002.

We began with an internal communications campaign for the Chairman and Marketing Director, leading the whole company to refocus on their core values – and to help the specialists and commercial departments understand their reliance on each other.

Our next major project was for the launch of a sub-brand aimed at a new audience: under 50, urban, newly wealthy. “Christie’s Contemporary Collectors” was launched with an experiential campaign and novel data gathering, it brought in thousands of new clients and was self-funding for its duration.

We helped Christie’s launch their massively successful Private Sales arm with a clear strategy and an engaging ad campaign.

For Christie’s launch of its mobile phone app, we created a beautiful ad campaign.