The magic and mechanics of language

We are writers, strategists and linguistics experts: super-specialists in using language to transform companies inside and out.

We know how language creates thinking and how – if you shape the language of your company, your comms and your customers – you shape what people think and do. Since 2010, our clients have used the unique power of language to direct more than $1bn of investment. 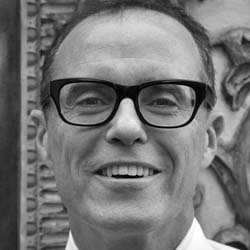 Chris is a unique combination of insightful strategic thinker and highly-awarded writer. He founded Verbal Identity in 2010 to help company and department leaders define the strategic vision for their business and bring it to life with language. He still works closely with our clients and takes a limited number of Advisory positions on his clients’ Boards, including Votary and Pittsburgh Mercantile.

Previously, Chris ran a project-based advertising agency for 10 years working with global clients and before that, he was one of London’s most awarded copywriters for his work across the Guardian, adidas, British Airways and the Conservative Party.

In 2016, he was the convening President for the inaugural verbal branding jury at the LIA. His book, ‘How Words Work’, was recognised at the 2017 D&AD Awards.

Outside of work, he contributes to The Sunday Times and is a Contributing Editor at a leading UK luxury magazine. He wrote “A Little Worm” which won Best Film at the Barcelona Film Festival.

Charlotte is Verbal Identity’s Non-Exec director and lead Retail Strategy advisor. An Oxford Politics, Philosophy, and Economics alumna, she has since redeemed herself with numerous high profile successes in business strategy. She was the lead agency strategist at Tesco for the launch of ClubCard. In 2001, she founded MYLA, the groundbreaking (and earth-moving) lingerie company, which she also led for its first five years. Not content with having launched one of the retail market’s most enduring loyalty schemes and founding a game-changing business, she now runs the online boutique Charlotteandco. Charlotte’s experience gives Verbal Identity a unique edge in distinguishing insights from irrelevance in our text analytics projects. 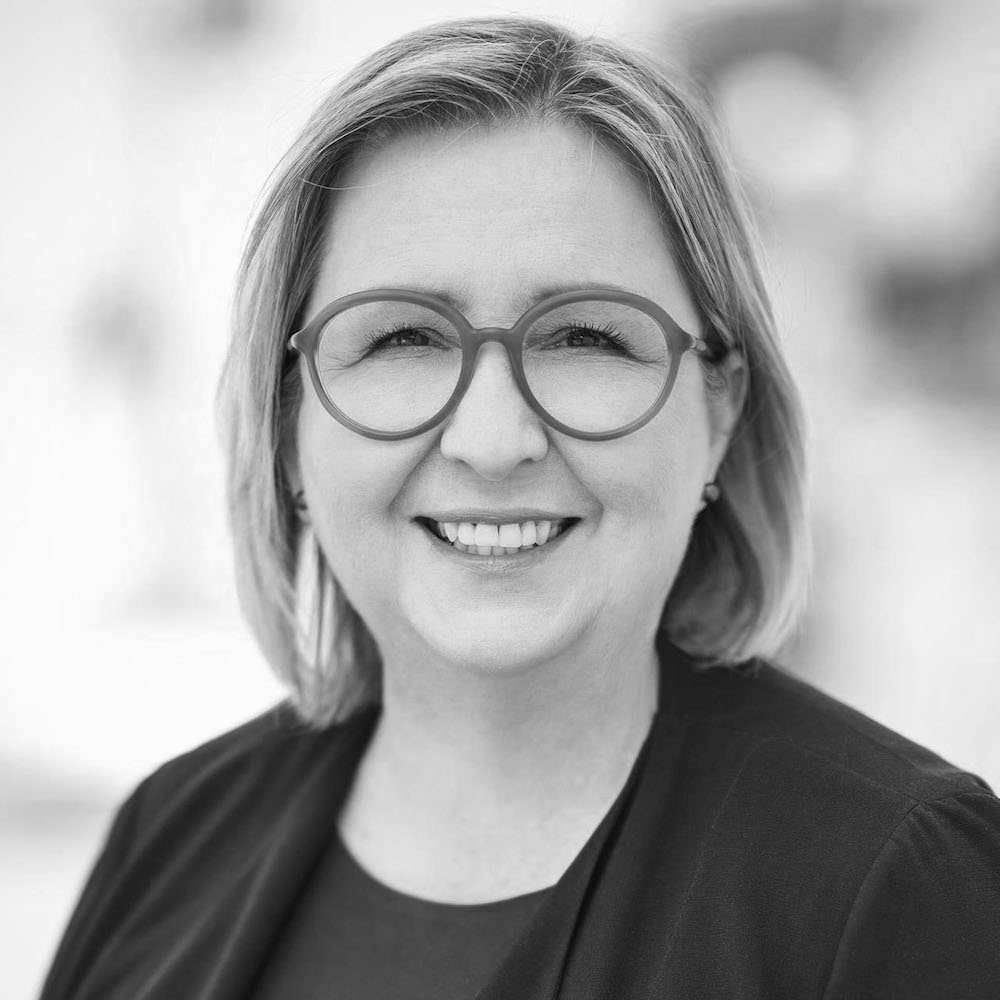 Rahel has spent the last 20 years as a content consultant, with deep understanding of both the technical and editorial sides, developing solutions to solve complex information problems at Fortune 100 and FTSE 250 corporations. She is an accredited Cognitive Edge consultant, a certified UX and usability professional. She teaches in the world’s only Master’s Programme in Content Strategy, at FH Joanneum, in Graz, Austria, and has taught at several Canadian universities. She has authored and contributed to several industry books, including co-authoring Content Strategy: Connecting the dots between business, brand, and benefits and The Language of Content Strategy. She was elected Fellow of the Society for Technical Communication, and received an Honorary Fellowship of the International Society for Technical Communication. Rahel left the natural beauty of Vancouver to enjoy the rich world of arts and culture in London. She can be spotted in galleries and museums, looking for metaphors she can relate to her field. 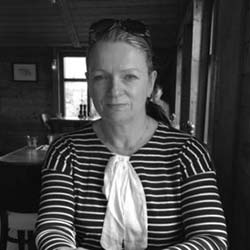 Fiona has over 25 years experience as a strategic advisor to organisations focused on futuremarket, brand, and communication strategy. Her formative years were spent undertaking market analysis and marketing strategy and planning roles. She became CEO of a brand consultancy and a specialist research company within global marketing services groups WPP and Chime. Fiona’s also founded her own marketing strategy business – The Antennae Collective. She is an accredited coach with The Tavistock Institute and coaches and mentors individuals, particularly women, transitioning into leadership roles. Her client portfolio ranges from major corporates such as Aviva, Barclays, Barratt Developments, O2 through to specialist luxury brands such as Boodles, Corinthia, Dorchester Collection, and Value Retail (Designer Retail outlets). Fiona has also worked with leading arts organisations such as BBC, Royal Shakespeare Company and Tate. She is a Fellow of the Marketing Society and a Trustee of The Brand Foundation, a charity providing practical, online support to help start-ups succeed. 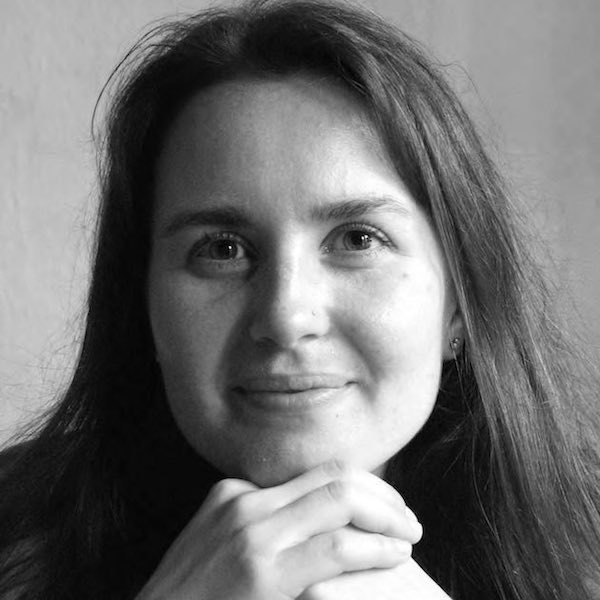 Zsófia has over 10 years’ experience employing linguistic analysis in different areas of academic and professional life and is currently Associate Professor of Applied Linguistics at University College London, while also advising brand and communication teams in the research phase of their work. Her latest book: Applying Linguistics in Illness and Healthcare Contexts (2020, Bloomsbury) includes work on her recent projects exploring the experience of hearing voices that others cannot hear. More broadly her academic research focus on language and communication around illness and healthcare (including the role of humour, metaphor, narratives, politeness). Originally, from Hungary, Zsófia came to the UK for a BSc in Management, quickly followed by a Masters and a PhD in Linguistics. The buzz around Bloomsbury is one of the many reasons she is now staying put.

Baxter has one role: to make the most of Verbal Identity’s most valuable resource, Chris’ time. This role spreads across scheduling, preparatory work aligning the team-client interface and determining the company culture.

And, if you’re interested in joining our team, have a look at our Careers Page.