The power of Brand Language: How To Know When You’re In A Cult

Watched WeCrashed yet?
It’s all about what went on at WeWork.

What went on was a lot of language:
“the energy of We”
“TGIM”
“Elevate the world’s consciousness”
The language which unsettled the investors, drew a willing crowd of believers.
It created a cult.
Language helped drive that $47b valuation.

(What’s that? It failed?
Sure it failed.
Though the Founders, who walked away with $2.4b between them, might not agree.) 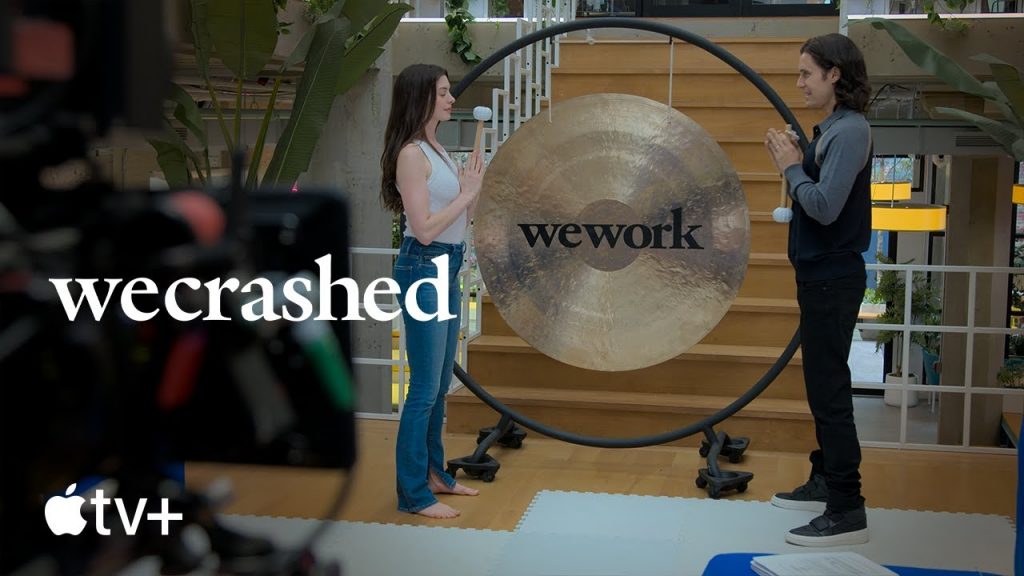 Again and again, surprising company performances have been driven by language.
Steve Jobs had a way with words.
The language of Oatly helped oats in water reach a valuation of $13b.
Elon’s car isn’t just fast, its top speed mode is ‘Ludicrous’.

WeWork’s founder, Adam, created the language of WeWork.
(He even put a ™ on ‘we’ and sold it back to the company for $5m.)

Language doesn’t just shape beliefs.
It can create a cult of belief in a brand.
So ….should you?

In last year’s other* best-selling book about language, CULTISH: the language of fanaticism, Amanda Montell revealed how the most successful cults have all depended on creating a specific set of language. 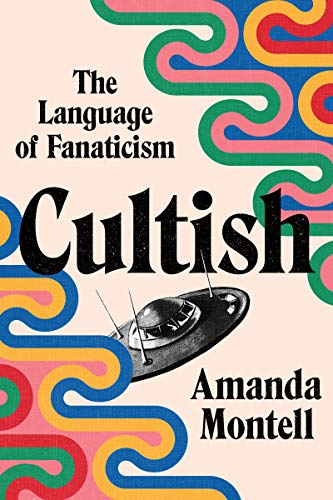 It’s no surprise that language builds beliefs and loyalty (aka ‘a cult’).
We’re the language animal.
Despite our ancestors having smaller brains than another hominid species, we were able to outcompete them.
We could do it because we had a language centre in the brain.
A great brand language helps us share ideas and build relationships.

A tribe. A cult. A brand with loyal followers?
They’re all the same thing.
(Which is why, in business building, you ignore it and start to slow up.
Or learn how to use it and you out perform the competition.)

If you’d like to read a review of Amanda’s book, try this one by my friend, Lane Green, the language columnist at the Economist. 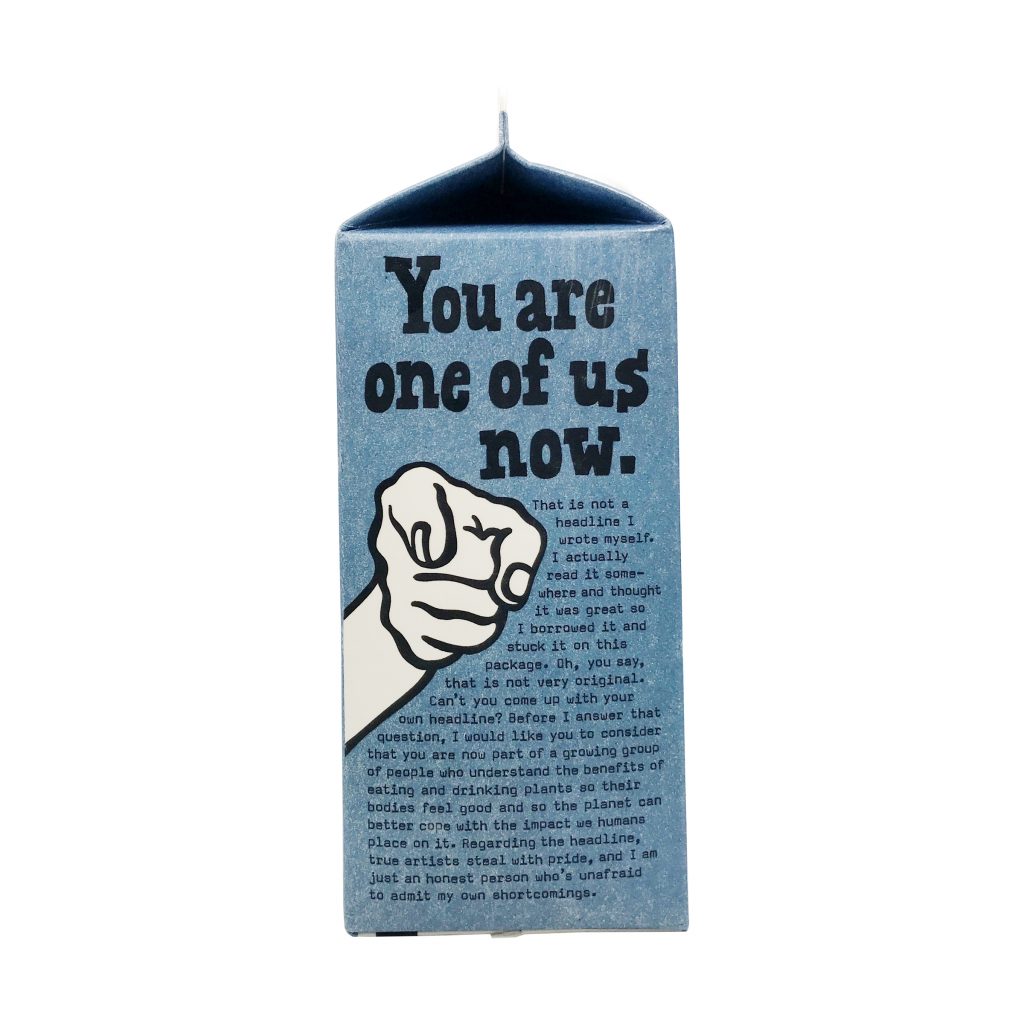 A couple of things are as true for cults as for business:

“Repetition is reputation”
As my great friend Susy Korb keeps reminding me.
Pick your key phrases, your key words, and constantly repeat them.
It pushes your customers’ and colleagues’ thinking in a particular direction.

“Your language is your culture”
Without a shared language, there is no shared belief system.
Creating a consistent language creates a culture of shared understanding.
And that’s why companies uses their brand language.

“We believe…” works. Still.
You’re not trying to win everyone.
You’re better off using language to be clear on exactly who you want.
And then, being upfront about what you expect from them drives loyalty.

“Language is made to be shared”
The reason why the best advertising writers are paid so much is simple.
Memorable language gets shared from person to person.
Invest.

“Language is glue”
Having a bit of jargon means the people who know, know.
And those that don’t, sometimes yearn to join in.

If you’d like to help build your business create a culture, and make your business mean something, I’d recommend you read Amanda’s book.

*And after that, you could read last year’s other best-selling book on language.
You can buy here it on Amazon. 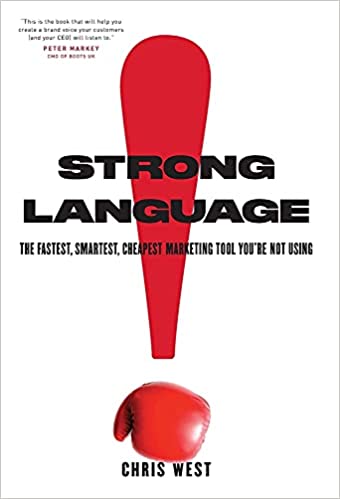 If you’d rather give money to Ukraine than put more fuel in Jeff Bezos’ rocket, here’s an idea:
Email me for a copy.
I’ll send you a beautifully formatted pdf.
All you have to do is donate whatever you want for the book (RRP £11.27) to the Red Cross.
Slava Ukraini, as I believe a very united group of people say.